Okay Ladies, April is almost over so it’s your turn to vote YOUR favourite pic in each category. I thought about changing the settings for the voting because of a conversation about voting multiple times. Let me explain why I won’t change the settings. If you wanna vote for more than one pic, do it! If you wanna vote more than one time, do it. If you only wanna vote one time for one pic, hey, it’s fine. Do it 🙂 But when the voting is closed, I NEED a Number 1 in each category!!! Because by the end of the year, when it’s time to vote your fave 2014 pics, I wanna have 12 pics of each category.

Don’t be mad at me! xoxo

Let’s check out what April gave us 😉 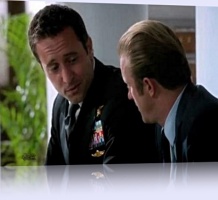 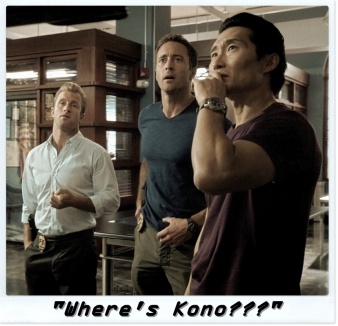 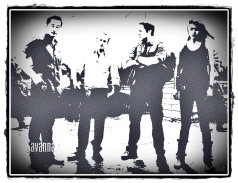 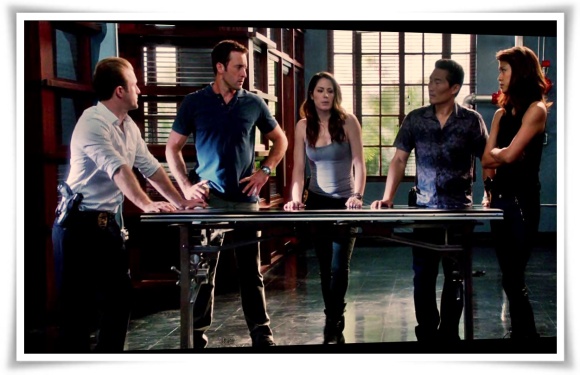 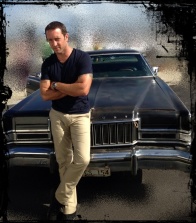 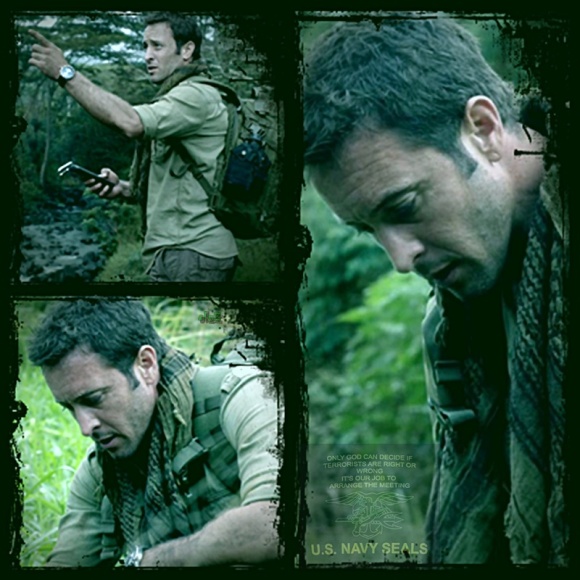 Smiling AND wearing a suit

It’s not about the Tank Top 😉 FAVE April Sunday Smile

It’s Tuesday and so it’s time for some Bromance. We had some Danno posts. We had Chin. And we had Grover. I guess you know who’s coming now 😉

In my opinion, they have a special friendship. I’m not sure if it’s really a friendship. But I think so. So, hello Max 🙂 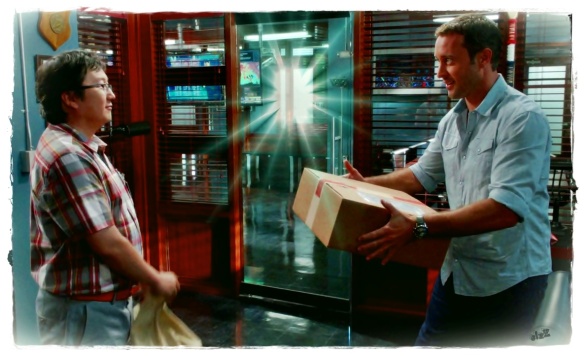 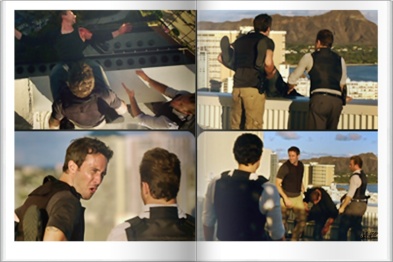 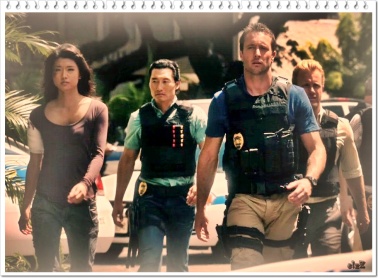 No One mess with this Team! FEBRUARY FAVE!!! 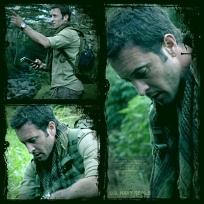 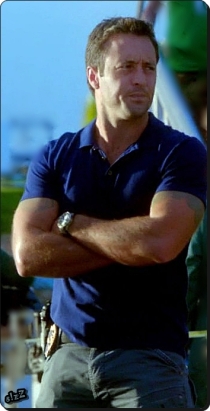 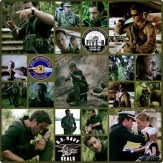 It’s not about the Tank Top ;) FAVE April Sunday Smile 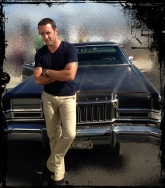 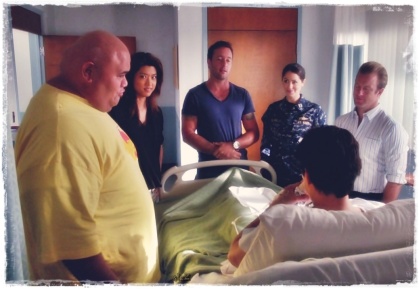 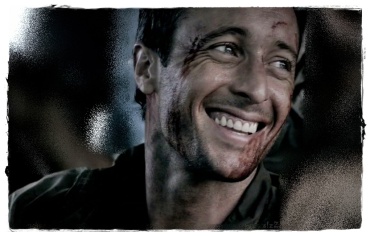 A Place for Humor, Beauty, and Fun: Hawaii Five-0 Style

For my H50 obsession

This WordPress.com site is all about ALEX O´LOUGHLIN

Where creativity knows no bounds

My pictoral tribute to all things Alex o'loughlin featuring humor, respect and a little bit of seriousness thrown in for good measure. Enjoy!

The latest news on WordPress.com and the WordPress community.